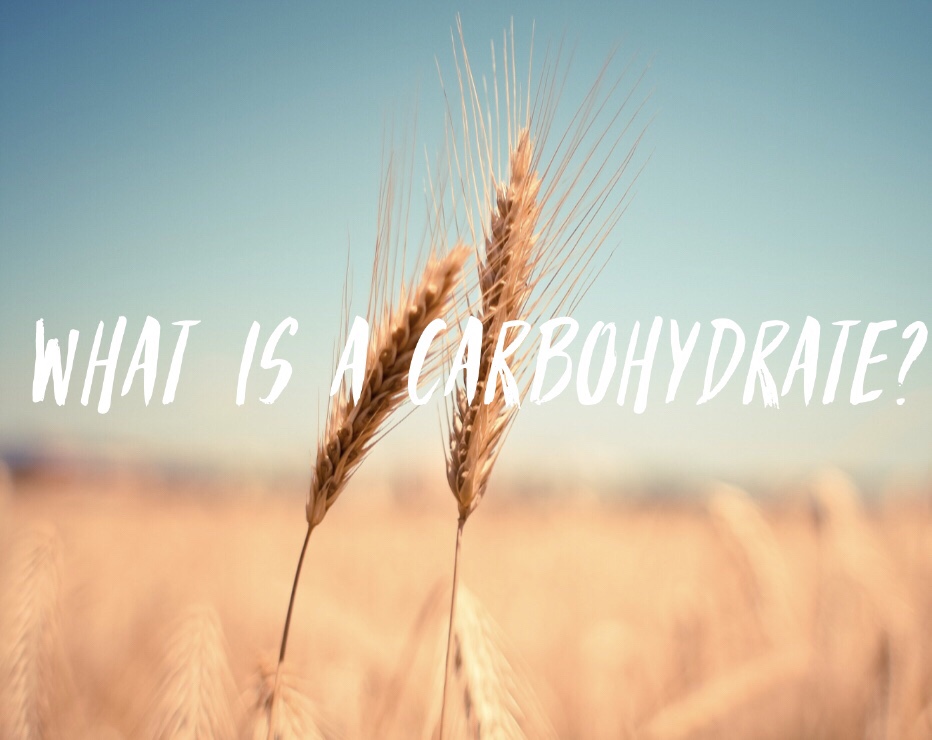 What is a Carbohydrate?!

It came to my realization recently that many people do not know what a carbohydrate is, consists of and how they affect us.

Carbohydrates are found in grains (wheats and rice), tubers and roots (potatoes, carrots, yucca and beets), fruit, and other vegetables in smaller numbers.

Carbohydrates consist of sugars and fiber. Most fruits and vegetables contain both, which are equally important depending on the circumstances. If consuming processed carbohydrates, much of the fiber is often removed, this includes juicing and thus the primary nutrient utilized becomes the sugar.

The primary rules that I subscribe to when it comes to carbohydrates state that each person’s genetic make-up can significantly affect the amount of carbohydrates that a person can tolerate before they begin to negatively impact health, as well as the type of carbohydrates. Sometimes individual variance can alter this, however, generally, those who’s families have spent many generations near the equatorial line have had more access to these carbohydrates than those who have lived near a poll. In areas close to the polls, people residing in these areas have had access to more meat and less carbohydrates due to lack of more regular sunlight.

Several decades ago, the health industry began pushing the use of more carbohydrates and less fat in the diet than what people can truly tolerate. Since then obesity has begun to rise and has not shown signs of stopping. Fat is absolutely necessary in the diet, especially good fats, which I will discuss in the future.

Athletes or extremely active people are generally going to require more carbohydrates despite their genetic make up, in order to help sustain their practices since the body requires glucose in order to properly perform and recover from most physical activity. Depending on a person’s style of training, less carbohydrates can be required, which is evident with the recent popularity of the ketogenic diet (many females due to hormonal changes may not do as well on this eating style).

Time of day also makes a big difference. Insulin is one of the most important hormones in the body as it affects many different processes. Excess consumption of carbohydrates and increases in body fat reduce ones ability to utilize insulin and thus comes diabetes, inability to clear cortisol (stress hormone), which can make sleeping more challenging and difficulty building muscle, which can make it harder to lose weight, or just get up the energy to exercise.

Carbohydrates are extremely important in the diet, however, they should often be taken in moderation and near training or later in the evening in order to help reduce cortisol before sleep. Starting the day off with a bowl of carbohydrate heavy cereals and juices sets a person up for greater insulin resistance, brain fog, weight gain and tiredness. Attempt to reduce carbohydrate consumption early in the day and in general, especially processed carbohydrates and based on your genetics and you’ll begin to feel healthier, burn body fat more efficiently, sleep better, build muscle and be happier!