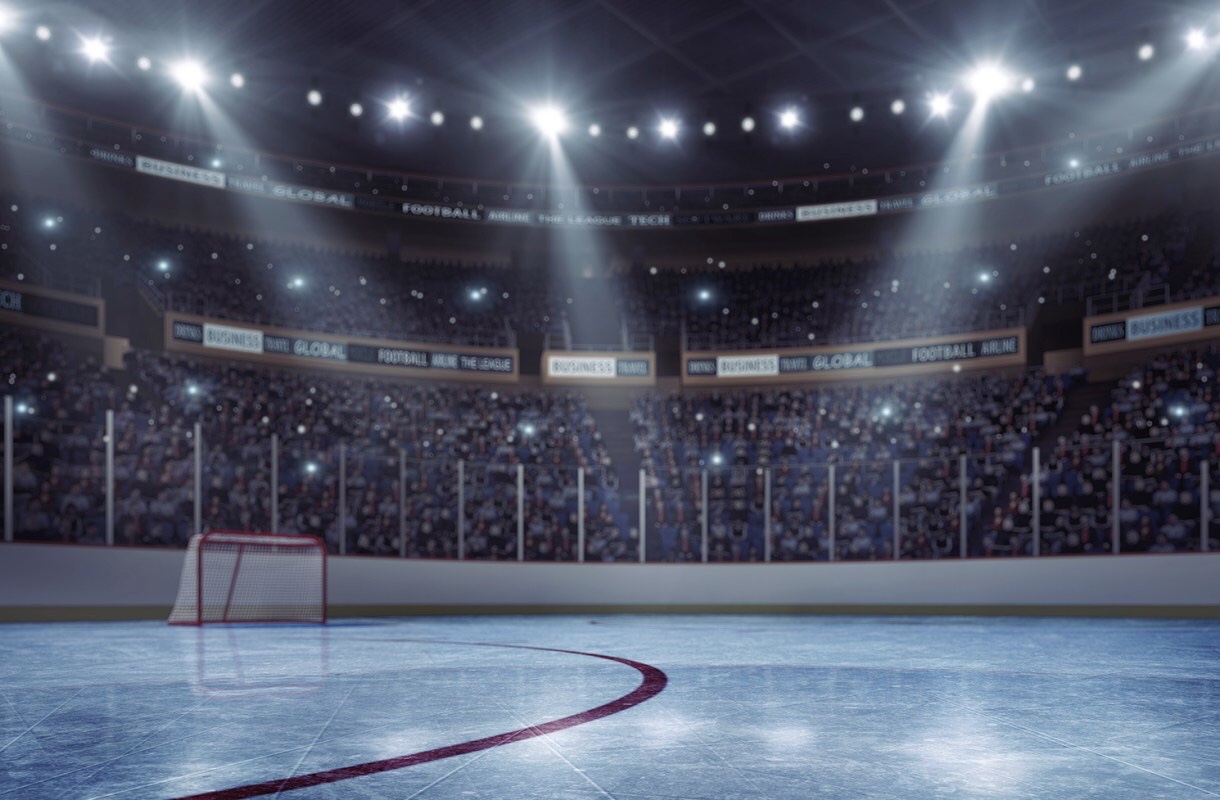 Club Hockey in Los Angeles is just coming to a close as competitive teams are preparing for youth nationals in the next 2 weeks. Club hockey, just like other club sports, often make it difficult for the youth athletes to complete the training they need in the weight room. These club sports are often supplements to school sports and take up so much time that athletes no longer have the ability to play other sports and become well rounded, healthy, strong and high performing athletes, instead, becoming frail, specialized athletes with limited athletic ability that often perform extremely well initially, but due to lack of athleticism, tend to fall behind their peers quickly.

Specializing after one enters high school becomes ideal, but should often be supplemented with a proper strength and conditioning program in order to optimize performance through power, strength, stability, conditioning and prehabilitative work. One weakness in any of these previously mentioned traits, can increase an athlete’s risk for injury and significantly reduce longevity in sport, if one is looking to play collegiate and professional sports. Hockey in Southern California is a different animal. Because hockey is bigger on the East Coast, there is a lack of hockey programs in schools; this can be a blessing in disguise. Because of this forced time off from the sport, it often allows athletes to participate in other sports and strength and conditioning.

Hockey is an incredibly demanding sport. The amount of collisions that occur, liken it to football, so proper neck strengthening is vital to reduce the likelihood of concussions. I’m high impact sports, the stronger and more muscle an athlete has on their frame, the lower the risk of injuries. Due to the cast-like effect of wearing skates, which significantly reduce the range of motion of the ankle, a joint intended for mobility, the body often likes to take that mobility from other areas up the chain (often times, the knees). Exercises to strengthen the knees and mobilize the ankles are extremely important. Further, most power is created through the hamstrings, which are neglected in favor of the quadriceps during skating. This imbalance is vital to correct during periods of rest.

This is only touching the surface. Youth hockey in Los Angeles can set an athlete up for greater success than how hockey is ran on the East Coast, as long as one takes advantage of the other opportunities presented. Coach Ted has worked with multiple professional, collegiate and elite level high school hockey players over the years and has been trained by arguably the best hockey strength and conditioning coach in the world, Charles Poliquin.

One thought on “Developing the Youth Hockey Athlete in Los Angeles”