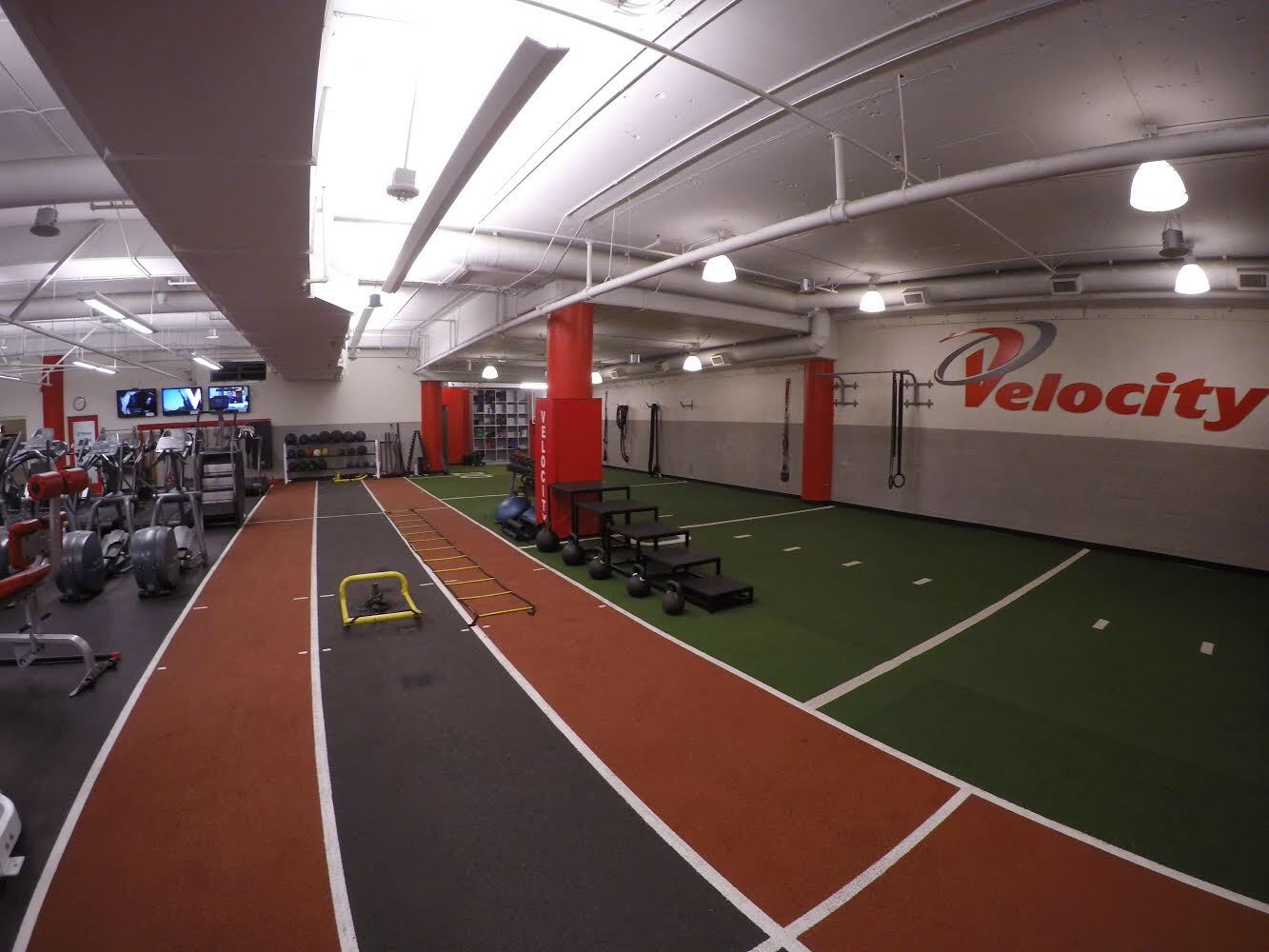 I primarily Coach athletes and especially youth athletes. As a result of the majority group that I work with, before and after pictures are few and far between. Rather, the accolades that my athletes collect are our before and after success stories. Although my athletes and I are often confined to a gym setting, with minimal space and the right tools, we don’t need a field and a ball to improve significantly. In my training, I promote the necessity to move well before all else. Moving well consists of being able to control the body through acceleration and deceleration, jumping and landing, agility, balance, and strength and stability in many planes. We then work to build strength so that we can build a base to control and create all movement; as a result, building a base of strength, even with children through body weight exercise, is important. Power is an expression of strength in a rapid manner and therefore a base of strength can become even more vital. Many youth volleyball and basketball coaches often search for the ultimate vertical jump building guide, finding that they either don’t help or work for a short period and progress stalls. With proper strength and power development, athletes can make long term improvements; just as Kaizen states: constant and never ending improvement. Early this week, one of my new female soccer athletes relayed to me that she had played significantly better than she had ever in her weekend tournament, leading her coach to name her team captain for the week. Although this isn’t exactly being named league MVP, it proves in the power of proper athletic development and confidence building that this form of training can provide. To make things even more impressive, I have only had the opportunity to see her one time a week for the last four weeks, including this one.

With proper supervision, planning, development and progression, any athlete with the right drive can be developed into a faster, stronger, more confident and dominant one. Find a great Athletic Performance Coach near you at the National Strength & Conditioning Association’s site. If you’re in the Los Angeles area, contact me at (818) 726-2362!